Home Demand for organic lemons is on the rise

Statistics show that lemons are a fashionable product, increasingly associated with health and well-being. In fact, the demand for them has increased in recent years, especially in the organic sector, given their versatility in cooking, cocktails and desserts, as well as their many uses in cosmetics. This has led a company in Níjar, Almeria, to bet fully on organic lemons, as well as on grapefruit and limes, in an area better known for vegetables than citrus. 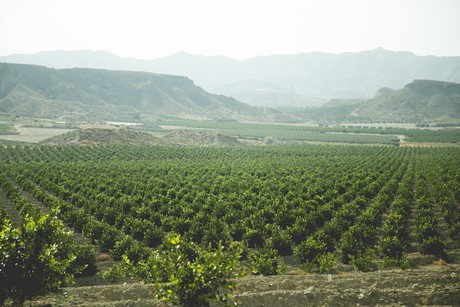 “We have a range of more than 15 different products, mainly vegetables, which, for the most part, we offer all year round without interruption,” explains Rocío Guerrero, technical field and marketing manager of Bio Campojoyma. “Our goal is to have as many products as possible, so customers won’t need to go to other suppliers. Such is the case of lemons, which are becoming increasingly popular, especially in the case of the organic. Lemons are not a typical product of Almeria, so we will be pioneers by including it in our organic range,” he says.
The commitment to organic lemons will not be a mere experiment for this Almeria-based company, which has made an important investment in the construction of a warehouse in Níjar dedicated entirely to the sorting, packaging and distribution of this product. In fact, they have even hired staff specialised in the handling of organic lemons.
“After having carried out a serious market study, we will devote all our resources to lemons, both in the field and in the warehouse. We have our own organic-certified production in the east of Almeria and in Murcia, and everything is ready to also obtain the Demeter certification,” says the head of marketing.
In 2004, following a long family tradition, Francisco Jesús Montoya, current manager, decided to found Bio Campojoyma as a company devoted entirely to organic farming. “We are proud to be one of the first companies that has bet one hundred percent on organic production. Since then, we have grown a lot. We have gone from being a small family business with a dozen workers to having more than 50,” says Andrés Montoya, Francisco’s brother and commercial director of the company. “I think we still have a lot of growth potential. Organic farming is far from reaching its peak, given the gradual change in mentality among the consumers which is currently underway,” he adds.
In 2010, they went one step further in their commitment to sustainable agriculture with the Demeter certification (for biodynamic agriculture). “We discovered that there was a small market with a demand for biodynamic products, especially in Germany and Austria, and in order to differentiate ourselves, we saw fit to bet on it with our own farms and some associated producers. It is a bet for the future, seeing that organic production is growing more and more, as the certification goes even further in terms of sustainability. It is helping us stand out from our competitors and we already have many hectares under this certification.”
The company distributes its organic products in countries like Germany and France, where they have seen the highest growth in consumption, according to Andrés Montoya, as well as in Scandinavia and central and northern Europe. As for products with the Demeter certification, Germany and Austria are the countries with the highest demand, by far.
For more information:
Rocío Guerrero
Bio Campojoyma
T:+34 950386590
M:+34 662113766
rocio@campojoyma.com
www.campojoyma.comPublication date: 2/28/2018
agricultural news / Tags: Agricultural News
Like this post! 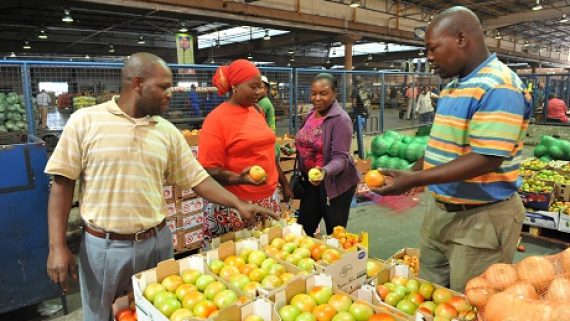 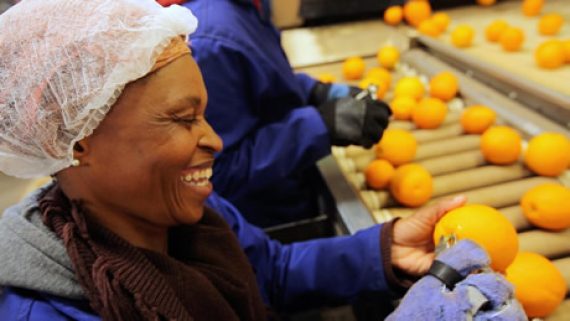